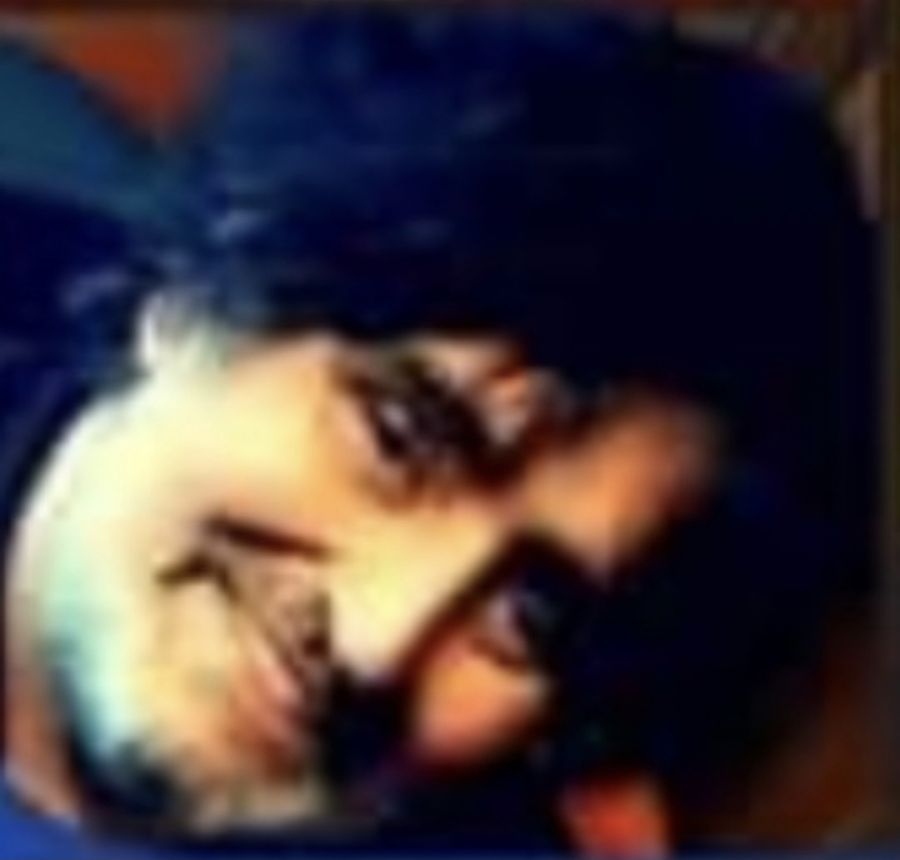 Robert E Klug born November 14,1965, passed away early morning (7a.m .) On July 23,2021.
He is survived by his Mother Carolyn Ann (Crowell, Klug) Vasquez, 3 Children Calvin (Klug) Sandborn, Timothy (Klug) Sandborn, and Desirae (Klug) Sandborn. 3 brothers Timothy (Klug) Henderson, Joshua Klug, and Jeremiah Klug. 3 sisters Christine (Klug) Arnold, Susan (Klug) LaBeau, and Annie (Klug) Enriquez. 2 step brothers Patrick Carrow, and Eric Carrow (RIP), and 3 step sisters Jenny (Pummel) Heikkinen, Jody (Pummel) Auburt, and Katie Carrow. His niece's, nephew's, Aunts, Uncles, many cousins and many friends. Robert, was a Proceeded in death by his Father Robert Irwin Klug (2002), his Grandfather Erwin Harold Klug(2004), and Grandmother Norma Rae (Ames)Klug (2011).
ROBERT was born in Muskegon, Michigan. Where he spent half his youth, and the other half in L'Anse, Michigan. Robert played High school basketball, and football for the L'Anse Hornets ( Purple/White/Gold). Rob received his GED, and worked as a Mechanic. He was a known handyman, as he could do most anything family, or anyone else asked him for assistance with. Robert who grew up on an Indian Reservation, took native American language classes with his siblings, he enjoyed camping, and fishing especially with his dad, grandfather, family, and friends. Robert also cared for his mother who became bedridden after 2 strokes, he had a heart of pure gold. He also had a mischievous side, and loved to joke around... he will be sadly missed by his FAMILY, and anyone who truly took time to get to know him...

Plant a tree in memory of Robert

ROBERT E KLUG will be laid to rest at Sunrise Memorial cemetery
Sept 22,2021 @ 2:30 p.m. there will be a short ceremony by Sunrise, and family, or friends can share memories at this time if they choose to. If you need more info call Christine 231-740-4289. Side note family is also planning a memorial service/celebration of Robbies life on Sept 21, 2021. 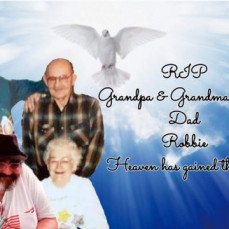 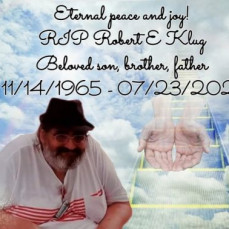 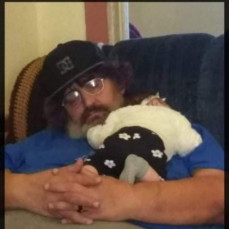 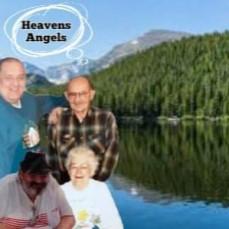 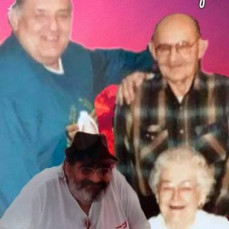 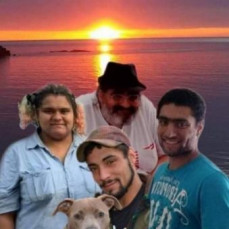 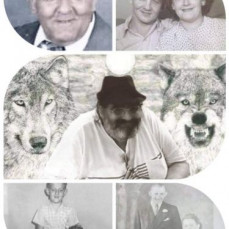 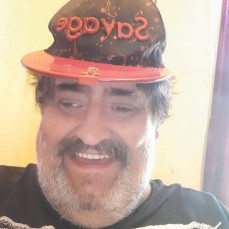 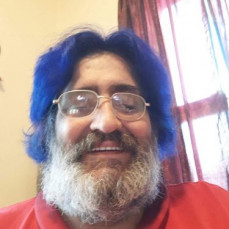 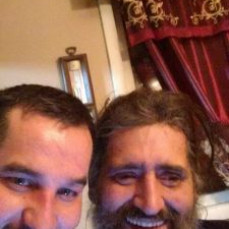 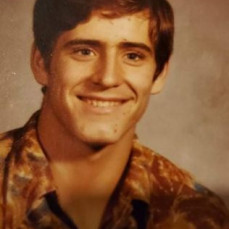 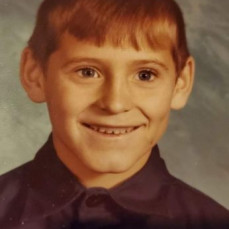 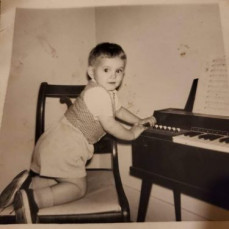 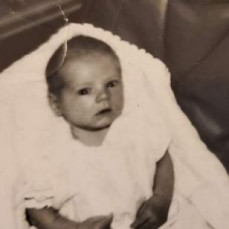 The attached photos are added to the memorial of Robert Erwin Klug to help share their legacy.